The global first: Supplant sugar is on a Michelin starred menu! 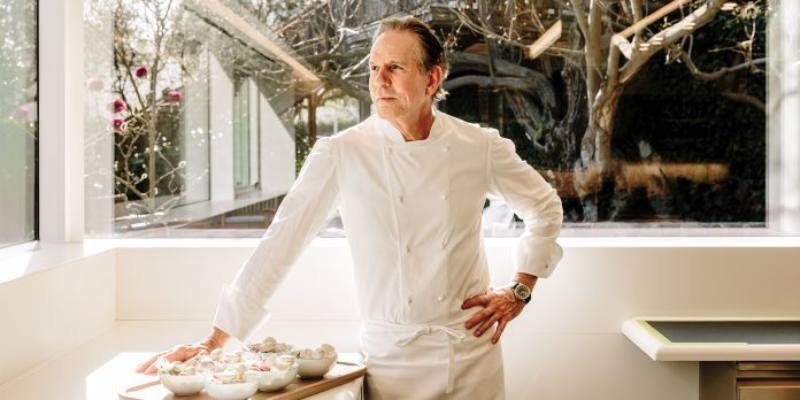 Following the approval of the US Food and Drug and Drug Administration (FDA), fiber-based sugar entered the menus of three restaurants by Thomas Keller for the first time in the world. The ice creams of French Laundry in California and Per Se Restaurant in New York and cookies from Bouchon Bakery in California will now be made with fibre-based sugar.

Chef Keller and his team, specially worked on the recipes of these products that do not include refined sugar. The team, which will use unrefined, fiber-based sugar, states that it will preserve the taste and texture of the products. Thomas Keller, the first and only US chef to have more than one three-star rating in the Michelin Guide, is also a Knight of the French Legion of Honor. “We’re thrilled to launch Supplant sugars from fibre with chef Thomas Keller, whose calibre as one of the world’s greatest chefs is a huge asset for us as we roll out this innovative product across the food system” says Supplant’s founder and CEO, Dr. Tom Simmons.

So what is this sugar from fibre? Supplant is not an alternative sweetener, but a blend of real sugars naturally found in plant fibres. Plant fibre is actually the most abundant source of sugars in the natural world, but thanks to its natural structure, it has a lower calorie and glycemic index and is prebiotic. This product, which is obtained from the fiber-rich cobs of agricultural products such as straw, corn, wheat and rice, enables the use of products that do not actually enter the food system.