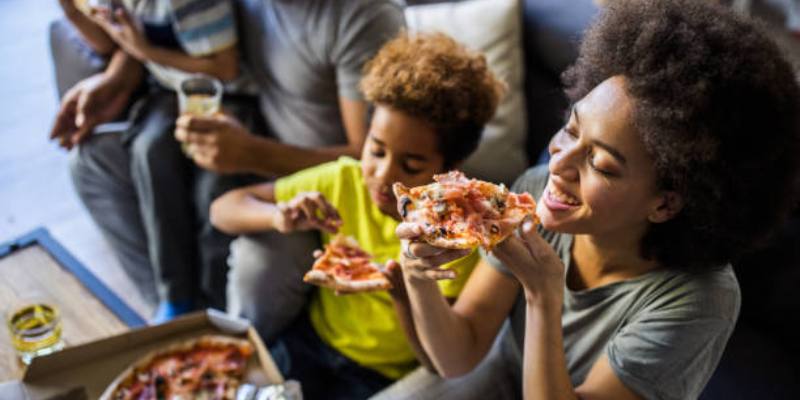 Food industry research and consulting firm Technomic reported that sales of pizza grew as much as 4 percent last year, The New York Times reported. In the first nine months of 2020, the combined revenue of Domino’s and Papa John’s grew so much that it was roughly equivalent to their selling about 30 million more large cheese pizzas than they had the year before. Domino’s Pizza CEO Ritch Allison, “Pizza was the perfect food for the pandemic, but I think it’s also the perfect food for all time,” said.