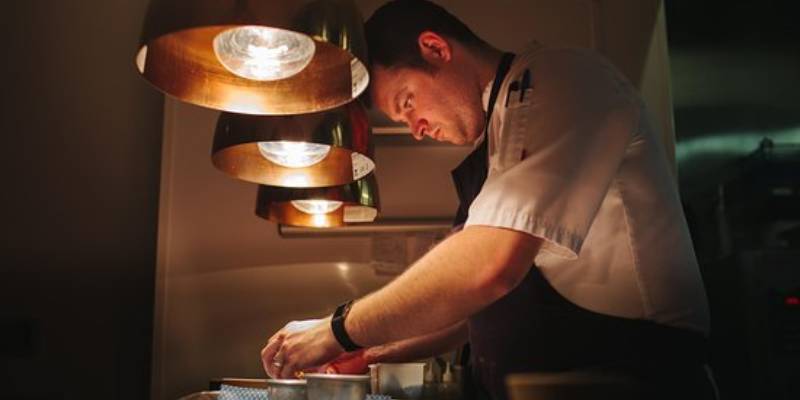 The chef will open the fine dining space with a modern industrial style interior and open-plan kitchen in the former Cex unit on Drury Lane. The restaurant named ‘Toffs’ will be able to host 26 guests at the same time. The restaurant will offer a six- to seven-course seasonal tasting menu with fresh and locally sourced ingredients from British suppliers. Rob Palmer says, “The meals will be similar in style to the menu I had at Hampton Manor. A six or seven course meal plus a few sweet treats.”

Toffs is scheduled to open in March.