Dinara Kasko, One of the Star Chefs, at Gastromasa 2022! 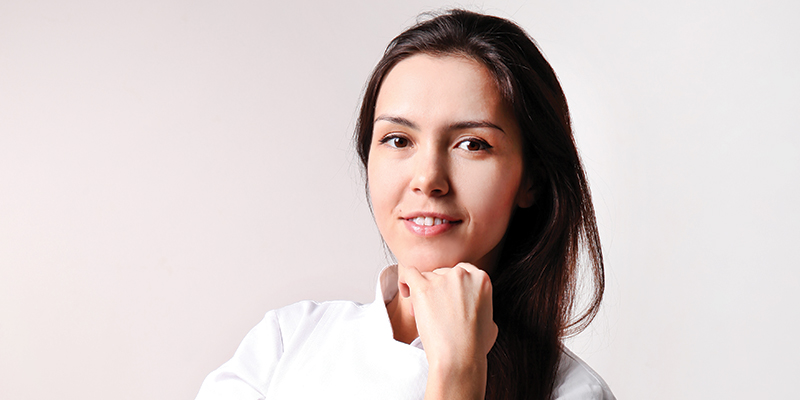 Dinara Kasko, one of the star chefs, is meeting with the gastronomy industry and its fans in the organization that will take place at the Haliç Congress Center.

Ukrainian pastry chef Dinara Kasko, who started her career with the profession of architecture, from which she received her education, retired from her main profession at an early age and combined her architectural knowledge with her skills in the kitchen and became the flag bearer of architectural pastry in the world. The uniquely beautiful cakes of Dinara Kasko, which reflected the original designs that she created with mathematical models on silicone molds with the help of a 3D printer, aroused worldwide repercussions. The models she created prove the relationship between architectural perspective and pastry.

The work of “cherries in an invisible box”, which made the biggest contribution to its worldwide awareness, won the appreciation of all authorities. Indicating that there is a ratio between the design and the recipes of his works, which have an unbeatable architectural appeal, Kasko wants his works to be tasted by the whole world. After Boston, Qatar and Moscow, it now offers its delicious flavors to its fans in Istanbul. As the brand chef of the concept patisserie opened under the name of Flosophia, Kasko will add new flavors to its recipes in a way that suits the Turkish palate.