Andrea Berton, One of the Star Chefs, at Gastromasa 2022! 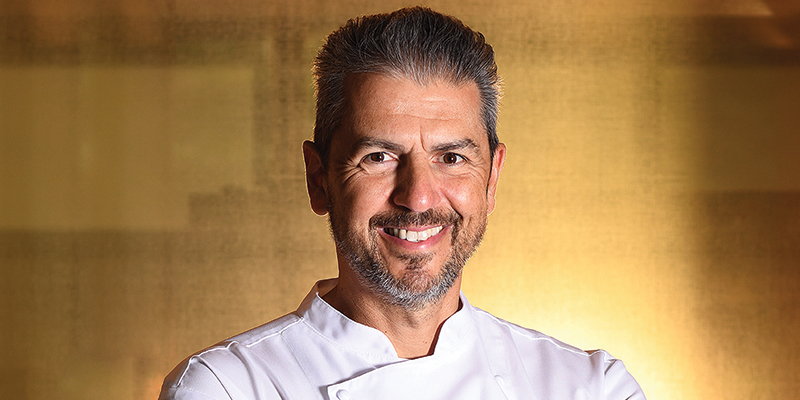 Andrea Berton, one of the star chefs, is meeting with the gastronomy industry and its fans in the organization that will take place at the Haliç Congress Center.

He winned four Michelin stars across three restaurants throughout a twenty-seven-year career. One of Milan’s most decorated chefs, Andrea Berton is a role model for cooks across Italy thanks to his beautiful food, dedication to good ingredients and fierce work ethic. He has worked at some of the country’s best restaurants and opened several of his own.

He began his adventure in the kitchen in the 1990s, first alongside Gualtiero Marchesi, then four years with Alain Ducasse at the Louis XV in Monte Carlo. In 2005 he began working at Ristorante Trussardi alla Scala, where he was awarded his first Michelin star in 2008; in 2009 he received the second Michelin star. In December 2013, he opened Ristorante Berton, in Milan, where broth became the star of one of his tasting menus.

The same year, he launched the Dry “Cocktail & Pizza” format and the Bistrot Pisacco. In 2014 Ristorante Berton Milan was awarded a Michelin star, a recognition that in 2016 just 9 months after opening. In 2020, the Chef opened the first H2O submarine restaurant at the resort ‘You & Me’ by Coccon in the Maldives.