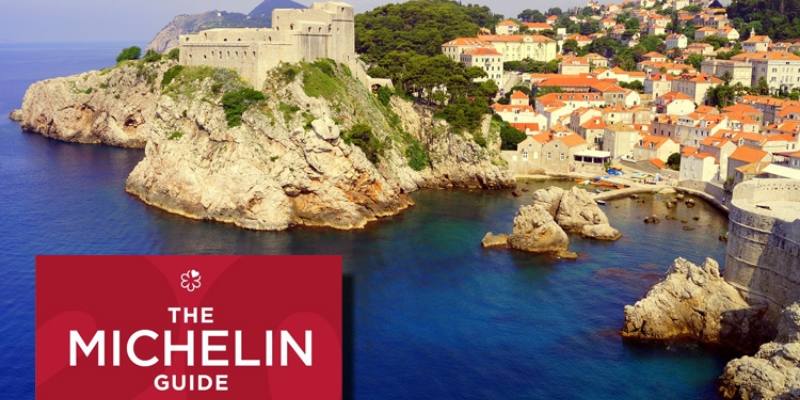 One of the newest countries in the Michelin Guide, Croatia, announced its third edition at the weekend with a ceremony. The new guide announced with the news of two restaurants being awarded their first Michelin star

The Noel restaurant located in Zagreb and the Draga di Lovrana on the shores of Lovran, became the new names with one stars. The other one-star restaurants in the country, the Monte Rovinj, 360˚ in Dubrovnik and Pelegrini in Šibenik, were retained their one star status.

“This selection shows the potential of the Croatian gastronomic scene, enriched by multiple influences; from Mediterranean tastes in Dalmatia, Italian influences in Istria and Slavic tastes from Zagreb to Slavonia, which together creates a unique culinary identity,” says Gwendal Poullennec, international director of the Michelin Guides.