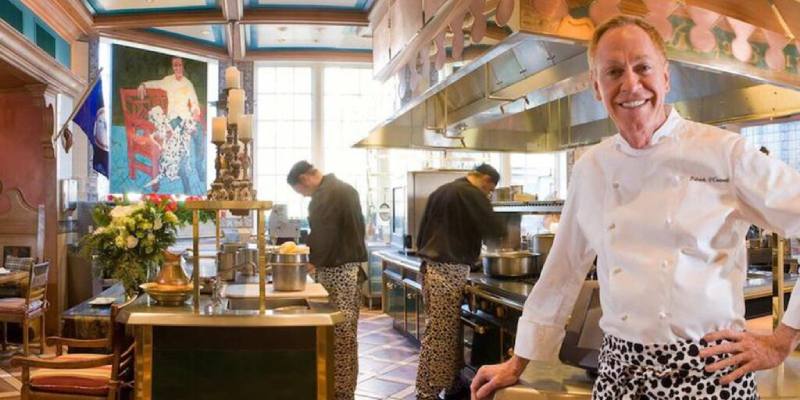 The Lifetime Achievement award is given person for a lifetime body of work that has had a positive and long-lasting impact on the way people eat, cook, and think about food in America.

Self-taught chef O’Connell, a native of Washington DC, pioneered as far back as 40 years ago the farm-to-fork movement, when he forged relationships with local producers in Virginia. He has played important roles to benefit national and global charity initiatives with organizations such as Share Our Strength and Population Services International.

“I’m humbled to be joining a group of incredibly distinguished icons who have received this award before me,” said O’Connell. “No chef could ever receive such an acknowledgement without the talents of a dedicated team supporting him or her. I’m immensely grateful to everyone who helped me on the long and colourful journey to this point—especially to our guests for their loyal patronage through the years. I’m living proof that you can hide out in a mountain village with a population of 133 and still be discovered and recognised by your peers. The power of good food should never be underestimated.”