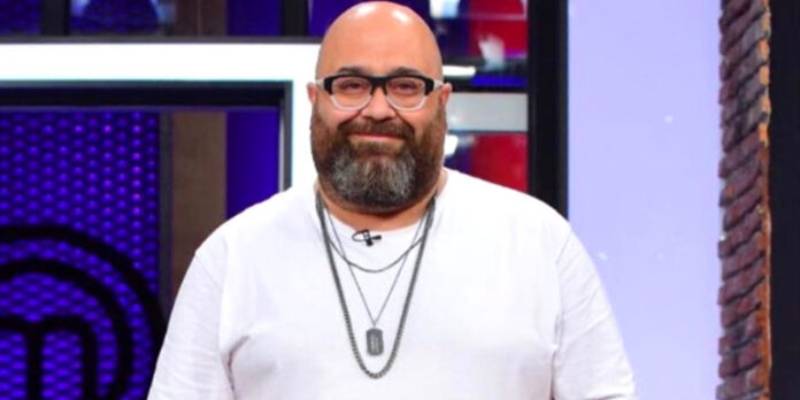 After Stanbuli’s farewall, which announced that it will close at the end of April, Turkish delicacies will be available in two new restaurants in Sydney. Somer Sivrioğlu and his business partner Tarık Koni continue to work for their new restaurant Tombik. Tombik, where Istanbul-style street food will be found in the back streets of Barangaroo, will serve until late, seven days a week.

Another piece of news is from Özgür Şefkatlı and his partner Efe Topuzlu. The duo has been interested in their new project “Izgara” for a long time. The grill will open in June as a place influenced by the fireside concept and will be a “speakeasy” wine bar.