They will bring lab-grown meat to Brazil! 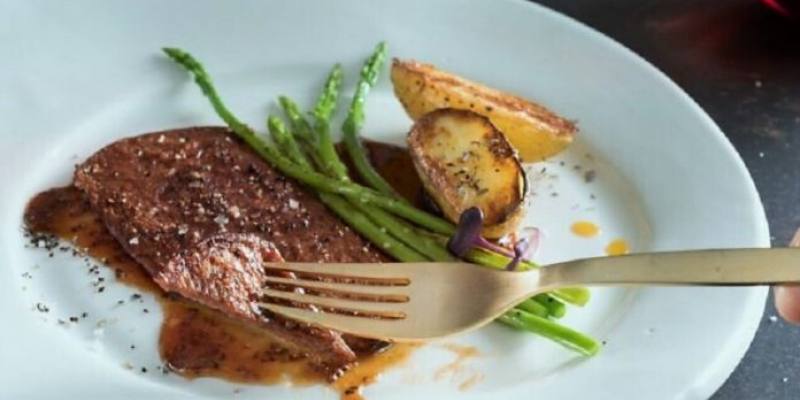 Brazilian food company BRF, one of the largest meat suppliers in the world, signed an agreement with Israeli meat company Aleph Farms to bring lab-grown meat to Brazil. BRF will work with Aleph Farms for innovative products to combat the climate crisis.

BRF CEO Lorival Luz said: “BRF is ready and charged to play a leading role in this food revolution and be an active participant in one of the greatest industry transformations of this generation. Since 2014, we have witnessed an increasing global demand for new sources of protein driven by several factors, namely environmental concerns, new diets, and lifestyles, which has spurred the growth of new dietary genres including flexitarianism, vegetarianism, and more.”

Since 2018, Aleph Farms has been working to create meat without the need to slaughter animals and with a much smaller environmental footprint.