The new candidate of The Best Chef Awards 2021: Hélène Darroze 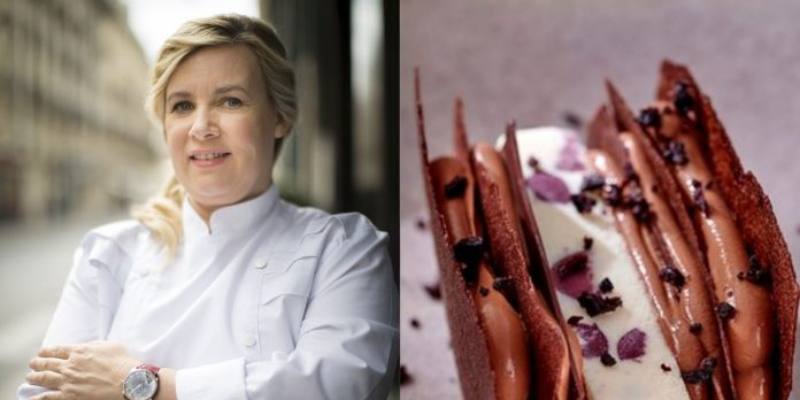 The Best Chef Awards, which will be held for the fifth time this year, will take place between 13 – 15 September 2021. The presentation of 100 chef candidates from 35 different countries will be made through the organization’s social networks this year. As of February 25, 2021 candidates will be announced one by one and the voting process will begin on June 6.