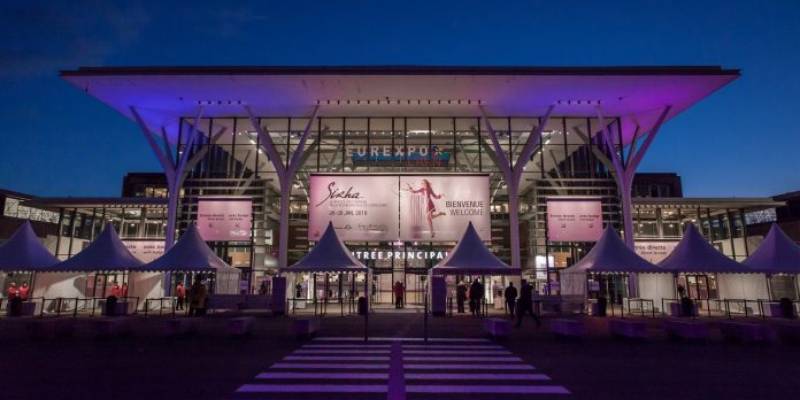 Sirha Lyon, the most important meeting of the HoReCa industry in the world, has started! Held every two years in Lyon, France, the event hosts approximately 25,000 chefs and over 20,000 industry professionals. Pierre Hermé, one of the star names of the gastronomy world, is the the head of the jury in the Pastry World Cup this year at the fair, which has been held for more than 30 years. Sirha Lyon will also host the Bocuse d’Or final!

At Sirha Lyon, which has been held since 1983, numerous important competitions and cultural events are organized, such as the Bocuse d’Or, Coupe du Monde de la Pâtisserie and Omnivore. Hosting Pierre Hermé as the head of the jury of the Coupe du Monde de la Pâtisserie this year, the event brings together the best pastry chefs of the world. The competition, in which many star names such as Patrick Chevallot, Sébastien Bouillet and Julien Alvarez take part as the jury, is a great source of excitement fort he pastry world.

The final of the world’s most prestigious gastronomy competition, Bocuse d’Or, will be geld on September 26. Talented chefs from all over the world showcase their skills to becom the ‘best’ in the competition, which is also called the ‘Gastronomy Olympics’.