Thai Union has announced it will produce vegan shrimp 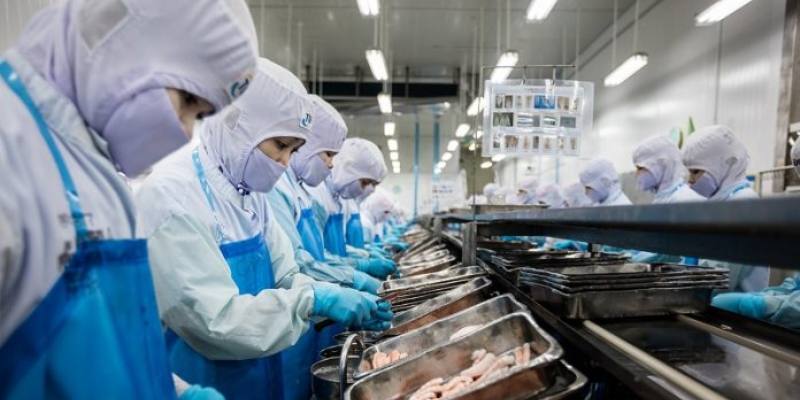 One of the largest producers of seafood, Thai Union has announced it will be launching vegan shrimp as a tempura-style product this year.

Thai Union Innovation Director Tunyawat Kasemsuwan said, “We have had consumers come to us and say, ‘I know you are an expert in seafood and shrimp; I would like to have a shrimp tempura, but not containing shrimp”, according to Undercurrent News.

The company recently launched its first plant-based products, including crabcakes and dim sum, in the foodservice sector.