Thai cuisine that worthy of the kings: Blue Elephant 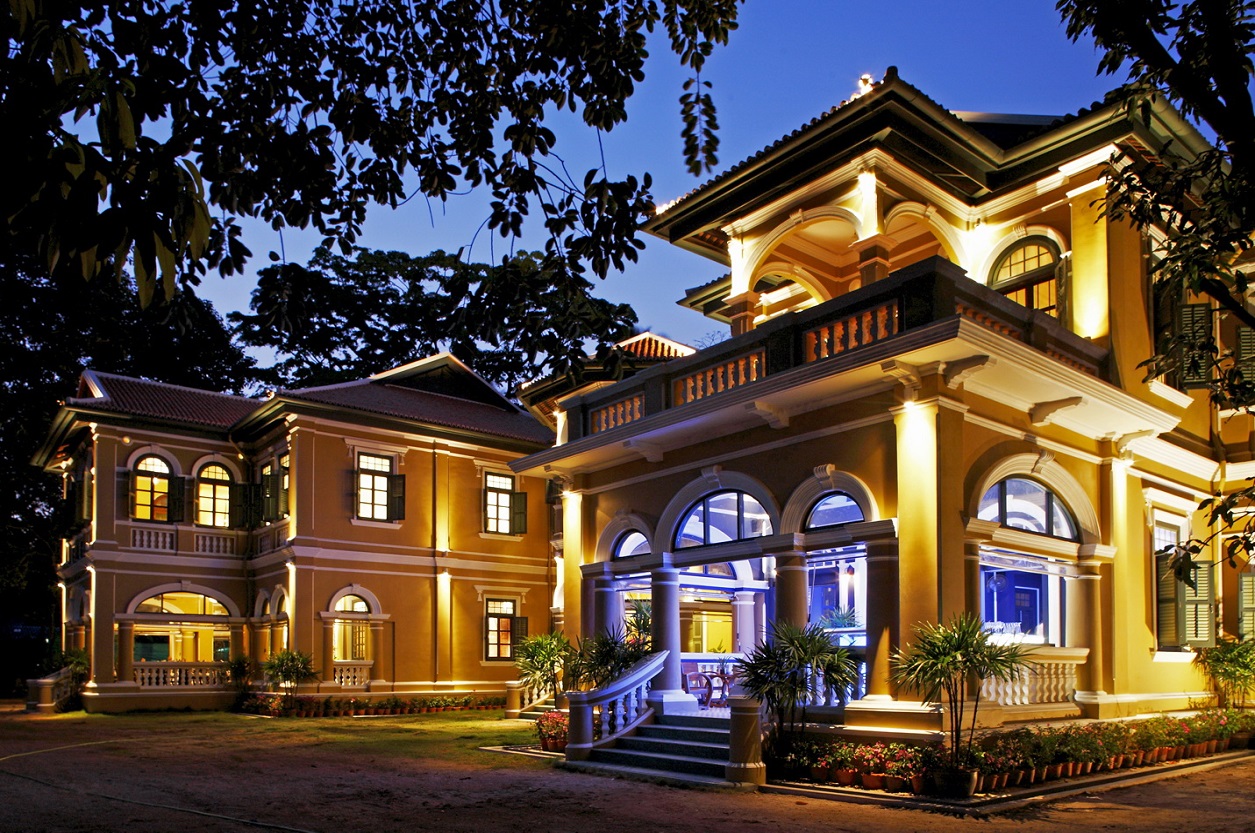 Thai cuisine has started to see the value it deserves in recent years. Restaurants that has high ranks in The World’s 50 Best Restaurants and Asia’s 50 Best Restaurants List such as, Gaggan, nahm, Sühring, The House on Sathorn, and Gaggan, nahm, Sühring and The House on Sathorn are ensured the growth of the “Thai fine dining” concept supported the integration of Thailand gastronomy with the world. Now, we are going to tell you about one of the successful examples of this mocement: Blue Elephant.

Thailand is one of the most egzotic places in Asia. It is a different and unusual world with its culture, people, markets, street tastes. We will tell you one of the successful restaurants hosted by the Bangkok eating and drinking scene: Blue Elephant. Chef Nooror who lives in the Belgium in the 80’s and Mr. Steppe in opened the in the world’s first Thai cuisine concept Blue Elephant restaurant, to Brussels. Shortly after, it became one of the most successful Asian concept restaurants in Europe. It expanded its chain with Blue Elephant London in 1986, Blue Elephant Copenhagen in 1990 and Blue Elephant Paris in 1991. In 2000, the crew fell in love with the old building on the famous Sathorn road while visiting Bangkok, where the main locomotive restaurants were opened. Today, the number of Blue Elephants in the world has reached 9. Each one is a representative of “royal Thai cuisine” by chefs words, while offering its guests an unforgettable gastronomy experience.

Classic and the new meets

Blue Elephant, one of the most successful places where you can experience Thai hospitality and unique flavors, shows great respect for Thai cuisine with its authentic tastes. It not only takes you on a journey of time with innovative tastes in an old building; also offers a menu and service duo that will make your palate remember and make you plan another visit in the future.

Thai cuisine from past to present

Blue Elephant’s menu is a mix of traditions and innovations. The menu, which consists of very unique tastes, is a long and delicious journey from the past of Thailand’s gastronomy. The chef of the restaurant, Nooror Somany-Steppe, his daughter Chef Sandra, and the whole team traveled the world, forming the identity of the menu with a combination of travels and traditions. The team also opened the Blue Elephant Cooking School, a cooking school to tell the Blue Elephant tradition and tastes. The biggest motivation behind this is; to train the chefs and maximize their food philosophy. This colorful and sophisticated restaurant welcomes food enthusiasts and everyone who wants to study in Bangkok on the Sathorn Road.