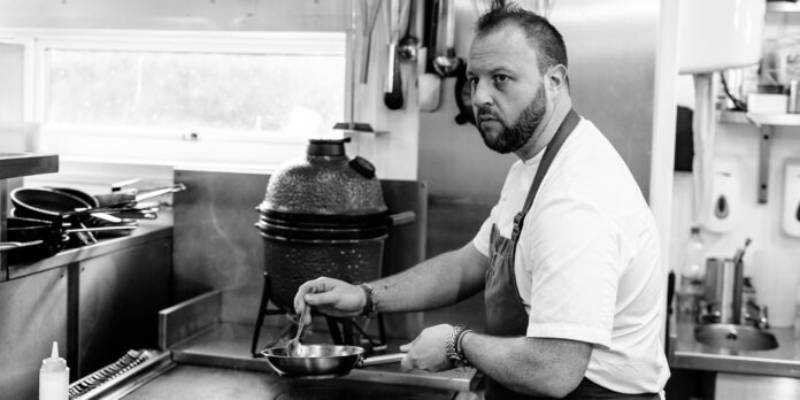 Paul Welburn is the new chef of The Swan Inn in Oxfordshire, which will reopen this summer. The Swann Inn, acquired by Migg Inns, managed by Nina Gray, is reopening as a pub and high-end restaurant with the arrival of Welburn.

Previously head chef of the Michelin-starred Rhodes W1, Welburn was the restaurant’s executive chef when Oxford Kitchen won a Michelin star in 2018. Welburn, who left Oxford Kitchen last year, said in a statement about his new job: “I am very much looking forward to offering a first-class experience for diners, as well as a place for local people to meet and spend time together.”