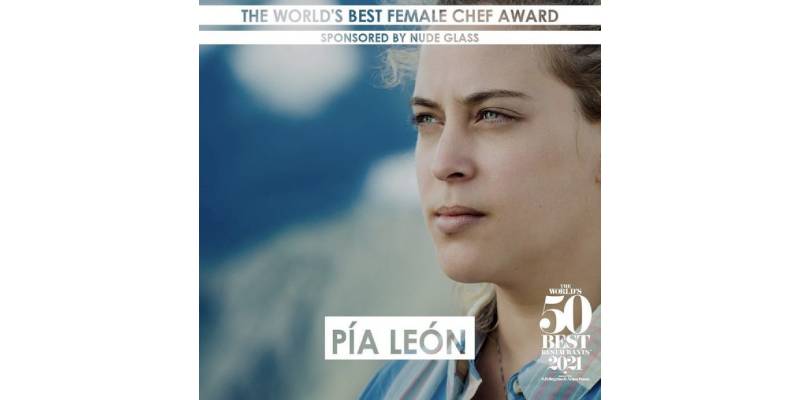 Turkish company Nude Glass was among the sponsors at The World’s 50 Best Restaurants award night, where the world of gastronomy watched. Pia León, who was chosen as the best female chef of the year, received her award from Aslı Aydoğan, Head of Nude.

In the night held in Antwerp, Belgium, the most distinguished restaurants and chefs of the world were awarded. Nude Glass became the sponsor of the “world’s best female chef” category at the ceremony where each award was matched with a sponsor. Combining the “Simple is Beautiful” philosophy with the collections of international designers, Şişecam’s global design brand Nude reflects the company’s modern and simple style. Head of Nude Glass Aslı Aydoğan said, “We’re delighted to support an award that shines a light on female achievements in the restaurant landscape. What Pía has created in her years at the helm of both Central and Kjolle is remarkable. It’s a pleasure to acknowledge both her creative devotion to her native cuisine and her drive to elevate Peruvian gastronomy across the world.”