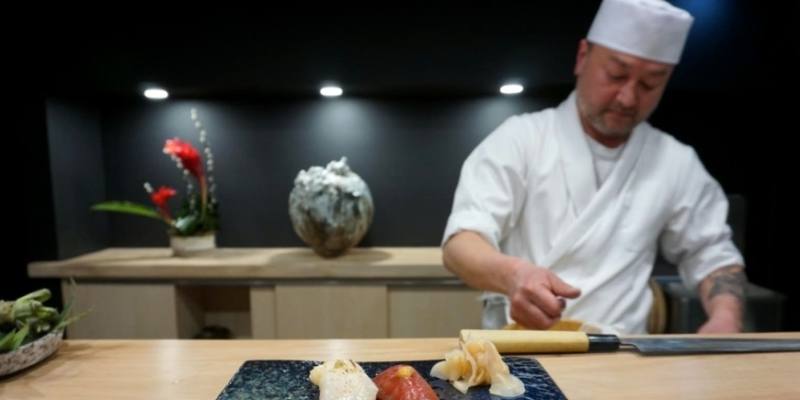 Japanese chef Takashi Miyazaki’s restaurant Ichigo Ichie (Once in a life time), opened in Cork, Ireland and won its first Michelin star in only six months.

Brings Japanese multi-course fine dining for the first time to Ireland, in a style that he refers to as “Irish kaiseki”, 43-year-old chef Takashi Miyazaki gained an international reputation in the world of gastronomy especially in Ireland and Britain.

UK and Ireland’s 2019 Michelin Guide, says that Miyazaki “dips into the traditions of Japanese cooking but adds his own interpretation”

Cork is quickly becoming a new gastronomic location. Together with Icgigo Ichie, Mews and Chestnut, the city hosts 3 restaurants from the 2019 Michelin Guide.