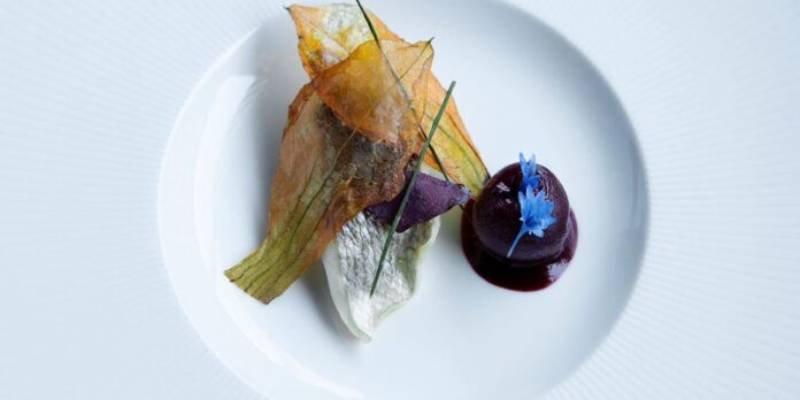 Niki Nakayama and Carole Iida-Nakayama, partners of two Michelin-starred n/naka, rolled up their sleeves to open a second restaurant The new concept, which will be a California-Japanese izakaya, is named n/soto, inspired by the Japanese word meaning “outside”, and aims to fulfill the longing to go out during the pandemic period.

The concept of n/soto, in which chef Yoji Tajima will be in the kitchen, was prepared to reunite the introverted individuals with the rhythm of daily life during the epidemic period. This is also addressed on the restaurant’s website, “ At n/soto, we hope to step outside of the familiar and welcome the opportunity to learn from the bigger world around us. We believe food can bring people together. It opens up new worlds and shapes our understanding of one another.”

Expectations are high for n/soto, which will present the best examples of Japanese-American culture to its guests. Because, it is believed that Nakaya and Iida-Nakayama, the partners of two Michelin-starred n/naka, will again work wonders. n/naka has been name done of the 30 best restaurants in the world by Food&Wine and is one of six Los Angeles restaurants to receive two Michelin stars in the 2019-2020 edition of the Michelin Guide.