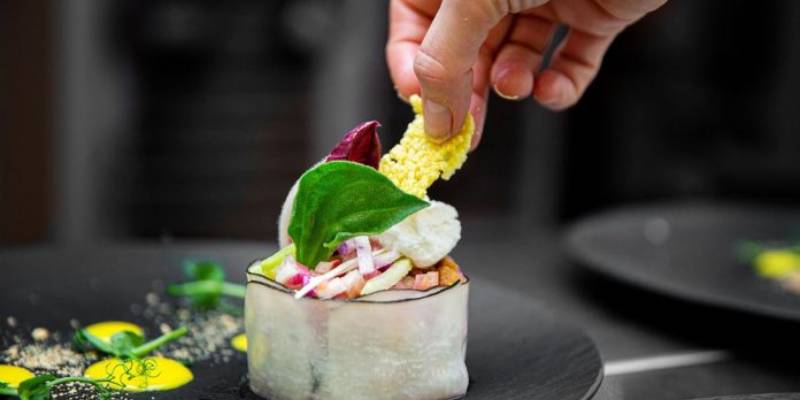 With few exceptions, vegetarian and vegan cuisine rarely met the Michelin star. The art of cooking, defined by big names such as Auguste Escoffler, Ferran Adrià, Julia Child and Alain Ducasse, has always included expensive ingredients and meat that represents abundance. However, the rise of the plant-based diet trend with climate change has also changed the perspective in kitchens. This year, Michelin juries awarded 57 vegetarian and 24 vegan restaurants worldwide with Michelin stars. And this number continues to increase.

From Joia in Milan and King’s Joy in Beijing, vegetarian Cookies Cream in Berlin, Eleven Madison Park in New York and Le Comptoir in Los Angeles, options for the meat and fish eater very diverse. Always ahead of global food trends, Parisian celebrity chef Alain Passard shocked the culinary world in 2001 when his three-star Michelin restaurant L’Arpège announced that he was leaving meat and turning vegetarian. Michelin awarded Dominique Crenn gets her first star to a meatless restaurant in 2019. Following the 3-Michelin-star success of Atelier Crenn in San Francisco, Dominique Crenn has announced that all of its restaurants will officially have a meat-free menu, but will continue to offer sustainable seafood. The reasoning for this change was purely environmental.