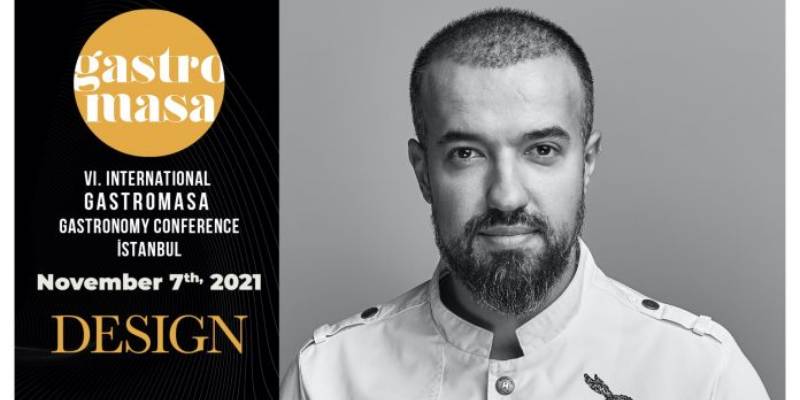 Vladimir Mukhin, who took his first step into his career at the age of 12 in the kitchen of the restaurant where his father worked as a chef, became one of the most important representatives of Russian cuisine thanks to his early experience and his never-ending passion for food. Since 2012, he is the chef of the Moscow restaurant “White Rabbit” and the restaurant ranked 25th in The World 50 Best Restaurants 2021 list. He introduces the sophisticated side of contemporary Russian cuisine to the world. Vladimir Muhkin who opened the doors of Sakhalin Restaurant in Bodrum this year with Boris Zarkov and brought his distinguished flavors to our country ranked 9th in The Best Chef Awards Top100 list this year.