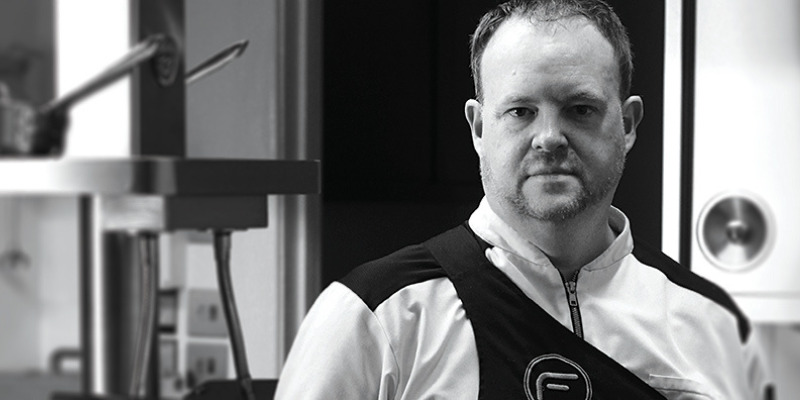 Merseyside’s only Michelin-starred restaurant, Fraiche, is closing after 18 years of adventure. Marc Wilkinson, chef and owner of the restaurant in Oxton, Merseyside, shared the news on his Facebook account.

“I am immensely proud of everything I have achieved at Fraiche over the years and feel incredibly lucky to have had this opportunity to put Merseyside proudly on the culinary map,” said Wilkinson, and will continue to use the Fraiche brand in different ideas and projects.