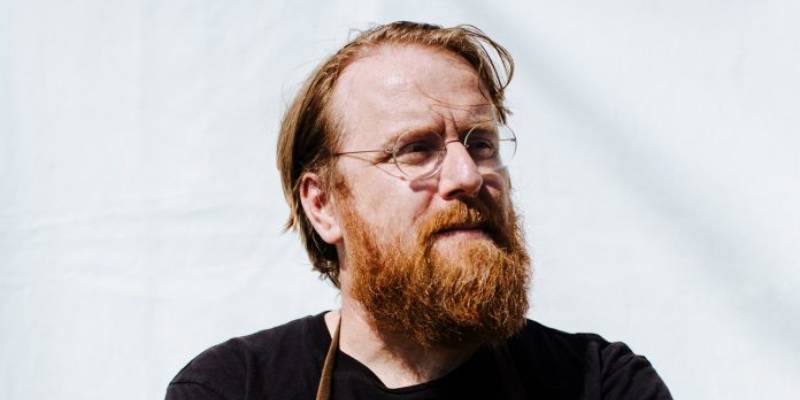 Successful chef JP McMahon, the owner and chef of Michelin-starred Aniar Restaurant, is launching a new online cooking class. McMahon, who will teach cooking to more than 200 children who are passionate about cooking, will share his Michelin-starred recipes with young talents.

Aimed at children aged nine and over who are promising in the kitchen and need some encouragement, the course will start on October 30 and will run for 8 weeks. JP McMahon will teach children not only how to cook traditional dishes and recipes, but also the culinary skills they will need to know throughout their carrers.