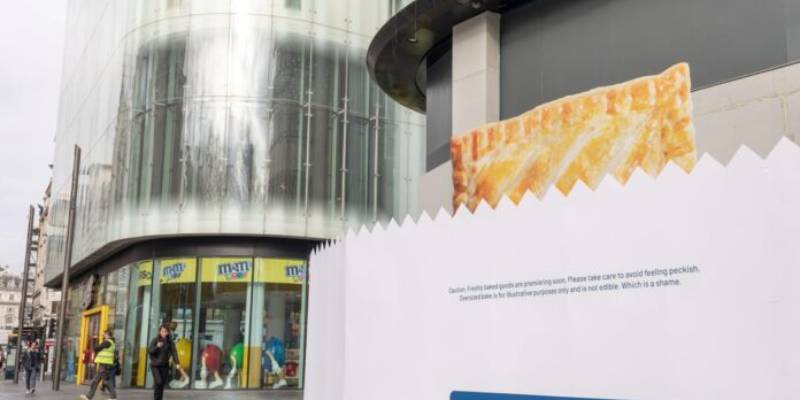 Greggs, one of the most important bakeries in England, is opening a mega store in Leicester Square, the most touristic spot of London. “MegaGreggs”, whose opening date has not been announced clearly, will begin to serve its guests this year.

A large advertisement of Greggs was placed on the billboard surrounding the square. This branch of Newcastle-based Greggs, which will be opened in the square, which welcomes 2.5 million visitors every week, will be the largest Greggs to date.