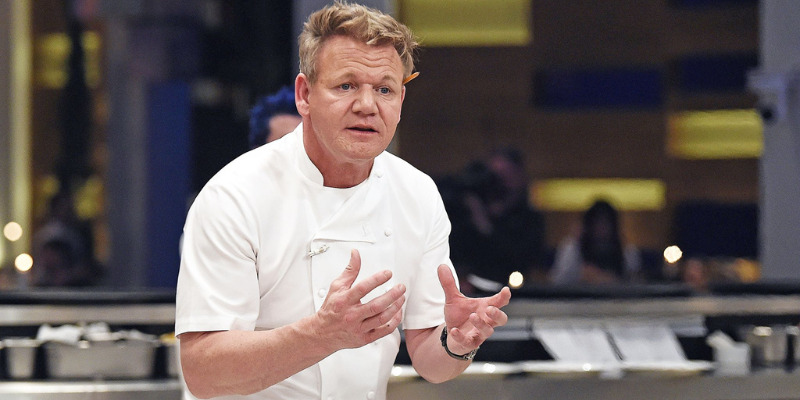 Famous chef Gordon Ramsay will be on the screen with his new show, Next Level Chef, to be broadcast on ITV. Billed as “the toughest and most epic cooking contest on television,” Next Level Chef will be set up in three kitchens located in a 15-metre-high, three-story studio.

Ramsay will be accompanied by two more judges, whose names have not yet been released. The winner of the Next Level Chef will receive a £100,000 prize and the chance to receive a year’s mentorship from three judges.

It is possible to apply for the Next Level Chef, which was first published in January 2022, through the program’s website.