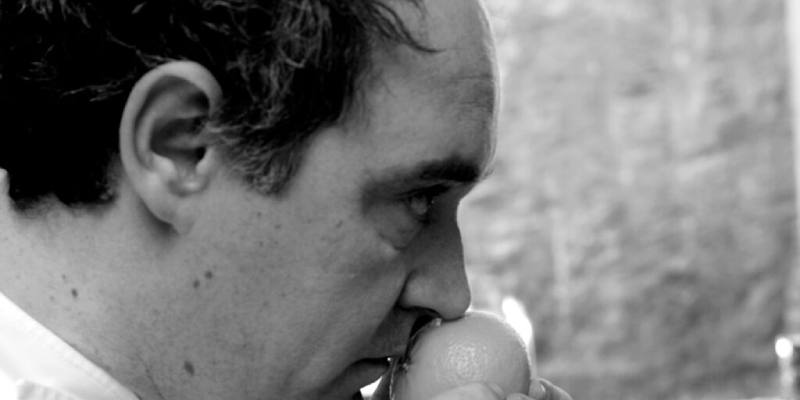 Known as the most extraordinary chef in the world, Ferran Adrià is known as the successful chef of elBulli. The reason why he was qualified as the genius of the culinary art; is his passion for the gastronomic world with molecular cuisine. We met in Barcelona with the successful chef Adrià and discussed his plans for the future.

Creating unique tastes from the products that never consider side by side, plays an important role in his genius. Even when creating a simple recipe it is a scientific process for him. He is known as the inventor in the world of gastronomy for this very reason.

He preferred to call a transformation to his decision about closing elBulli in 2010. Successful chef who invented a thousand 846 different flavors together with his team in 24 years, says that the reason for this transformation was to remain creative. Emphasizes that is very difficult to be creative under pressure and to produce, the succesful chefs explaines this transformation process with this words: “The pace of work at elBulli prevented me from producing new ideas. I founded elBulli Foundation in 2014. The aim of doing this is to make completely different innovations with the works I will carry out here and to give a direction to gastronomy with the techniques I will create by utilizing technology.”

The point where the world gastronomy comes from is fascinating

It is an indisputable fact that Ferran Adrià, who played an important role in making Spain the center of innovative cuisine, has brought a new perspective to the complete gastronomy world. The successful chef puts the following statement about gastronomy industry: “The position of the gastronomy is fascinating in world wide. Since 1980, gastronomy has been limited to only France.But now you can suddenly see many chefs focusing on culinary creativity anywhere around the globe. This shows very serious and an important development. Of course, the experience that the successful chefs in history transferred is very important in the development of the chefs from this generation.”