Fäviken will be closed at the end of this year 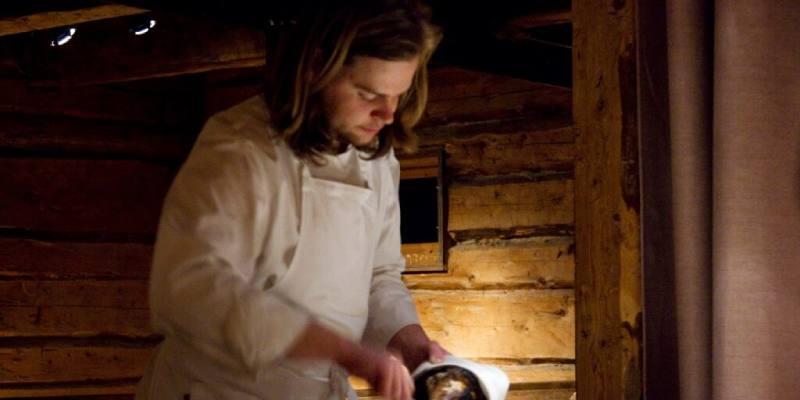 Swedish chef Magnus Nilsson announced that he will close his two Michelin-starred restaurant Fäviken, at the end of the year, where he makes an unparalleled representation of Scandinavian cuisine in recent years with its isolated location in the middle of nature.

Located in Jämtland, Fäviken considered to be one of the best in the world and also an important representative of the olarak ‘New Nordic Cuisine’ movement, which was born under the leadership of the Rene Redzepi’s Noma.

Chef Nilsson said to LA Times, “To run a restaurant like Fäviken the first thing you need to feel every single morning is excitement. One morning I woke up and for the first time in my life I didn’t feel excited to go to work.”

A tweet from the LA Times said that Nilsson purposefully waited to announce the closing until Fäviken was fully booked for the rest of the year because he didn’t want the remaining months to operate like a wake, with diners coming to mourn or to gawk.