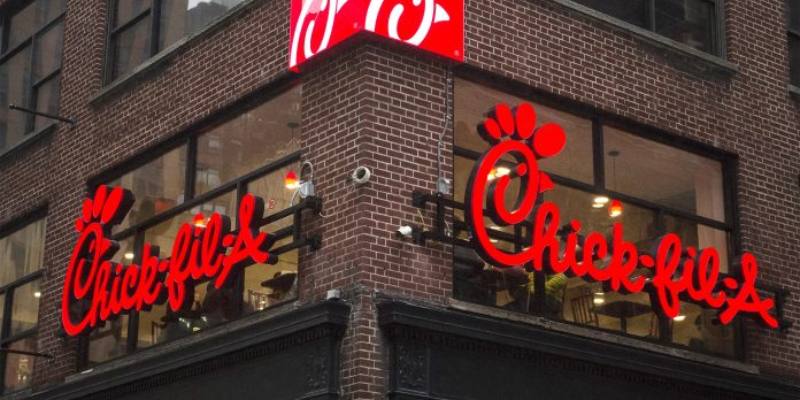 American fast-food restaurant chain Chick-fil-A began using semi-autonomous Kiwibot fleets to cart orders at a few restaurants in Southern California. The chain, which started testing robot delivery in California as part of a new partnership with robot company Kiwibot, delivers orders to its customers with one of Kiwibot’s semi-autonomous and four-wheeled robots.

Kiwibot COO Diego Varela Prada said he was closely interested in seeing the impact of the Kiwibot robot used by the fast-food chain on customer experience. Stating that the robot’s benefits include faster and cheaper delivery, as well as reducing carbon footprint emissions, Prada said, “What we promise is to at least halve the time it takes for all orders a mile or closer, and more than half the cost”.