Basque Culinary World Prize back with its 4th. edition 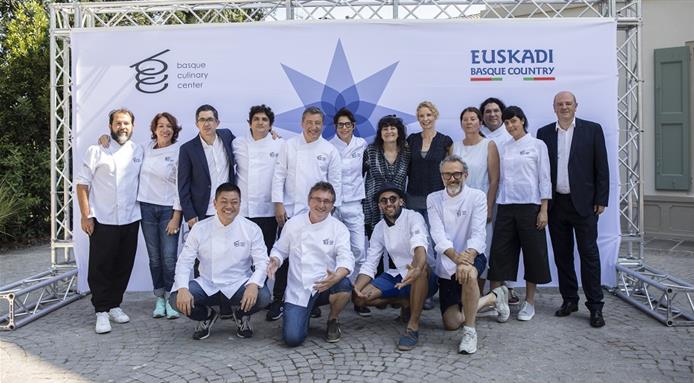 Online nominations open on the Basque Culinary’s website today and can be made by professionals and institutions working in the culinary sector, from scholars and academics to journalists and, entrepreneurs, by 15 May.

Nominees must be professionals working in the gastronomy sector, anywhere in the world, and can win the award, based on their work in fields such as culinary innovation, health, nutrition, education, the environment, the food industry, social or economic development, among others. Each candidate will be considered on merit, rather than the number of nominations received.

In 2017 and 2018, the Turkish chef Ebru Baybara from Mardin, who was also became one of the top 10 finalists in the prestigious competition. This year’s panel of judges, led by Joan Roca, includes academicians and international experts with Massimo Bottura, Gastón Acurio, Ferran Adrià, Michel Bras, Yoshihiro Narisawa and Enrique Olvera.

The winner will be announced on 15 July in San Francisco where they will receive a prize of 100,000 euros to be allocated to their charity, during an event hosted by Dominique Crenn.