A new era in the Michelin-starred restaurant 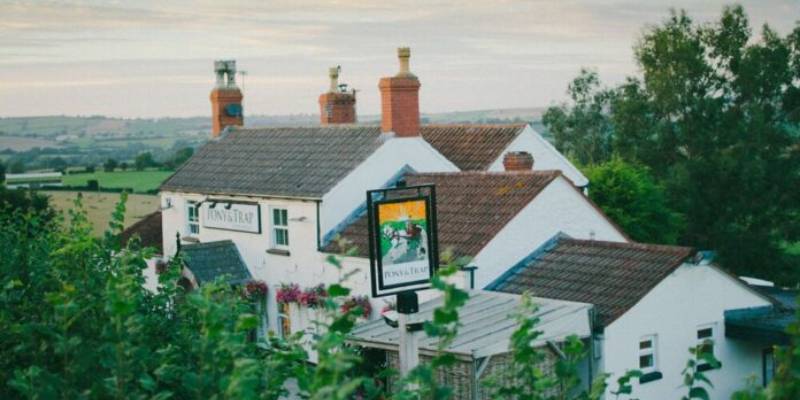 Michelin-starred The Pony & Trap, one of the most famous restaurants in Somerset, which has been in the process of renovation since the quarantine period, opens its doors with innovations. The biggest change to Chef Josh Eggleton’s restaurant is that it will be renamed The Pony Chew Valley.

The Pony Chew Valley, which will open in May 2022, is already taking reservations.