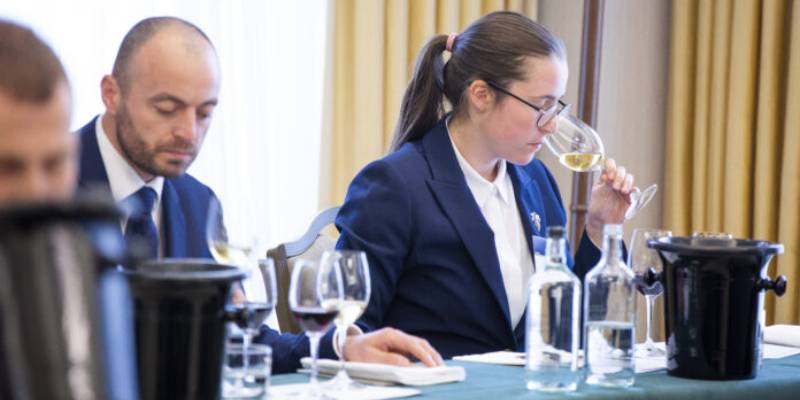 The finalists of the 2022 Taittinger UK Sommelier of the Year competition, where professional sommeliers in the UK compete, have been announced. The qualifiers for the competition organized by The Caterer were held on 25 April. As a result of the eliminations, 12 candidates qualified to compete in the final.

“After such a traumatic few years it was a delight to see so many skilled and knowledgeable sommeliers join in to test their skills, all who entered are to be applauded for striving to be the very best they can in their chosen career,” said Kevin MCKee, UK director of Taittinger, the headline sponsor of the competition.

The finalist list of the competition, whose final will be held on July 18, is as follows: