Received a Michelin star one month after opening in Berlin: Faelt Restaurant 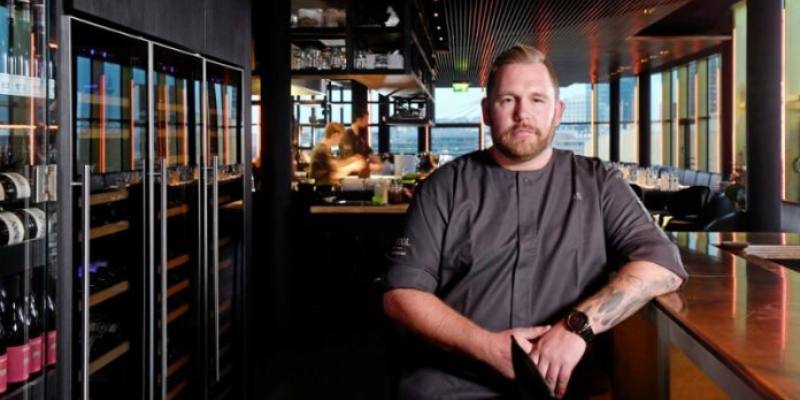 One month after Chef Björn Swanson opened his new restaurant Faelt in Berlin, he received a Michelin star thanks to his authentic, delicious, and established cuisine. The restaurant, which won a Michelin star after being open for four weeks, thus broke a record.

“While this is a huge challenge, certainly building something new during a global pandemic is something that will only happen once in a lifetime (hopefully), and indeed, it was the best decision when we look back,” said Chief Björn Swanson. Saying that he will use the products of his region in his restaurant, Swanson stated that he will reflect respect to nature and our health in his dishes.