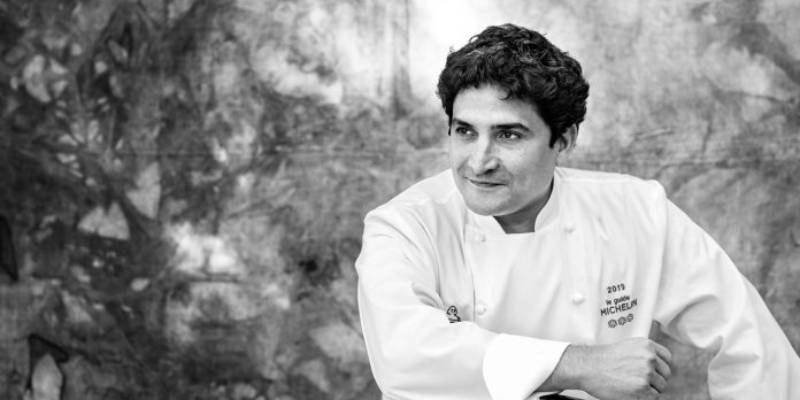 Mauro Colagreco, who has three Michelin stars for his restaurant Mirazur on the French Riviera, will work with Raffles London on the new hotel The OWO, which will open in Whitehall in late 2022. The chef will create a “chef’s private table” in central London alongside two new restaurants, one described as “a brasserie with a twist” and the other dealing with fine dining.

Colagreco said: “The incredible location combined with the professionalism of the Raffles London team convinced me that this is the ideal time and place to launch in London with concepts that will be tailored for Raffles.” Raffles London at The OWO will open in a Grade II listed building and will consist of 120 rooms with 85 private residences. Colagreco’s new ventures will come as part of the 11 restaurants and bars located within the venue.