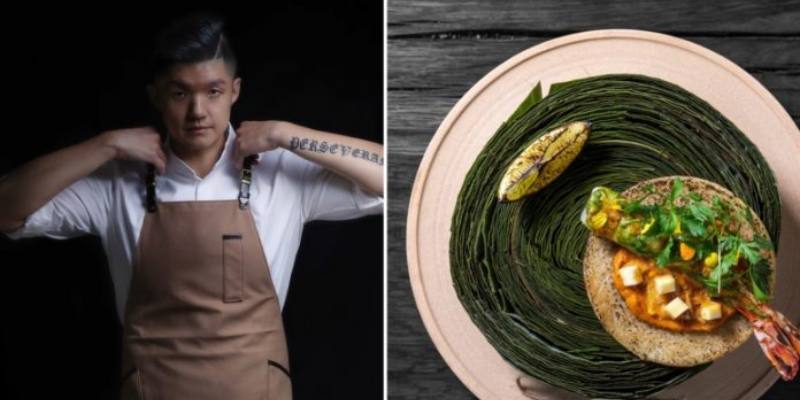 With JL Studio, one of the representatives of modern Singapore cuisine in Taiwan, Jimmy Lim, who moved from street food vendor to two-Michelin-starred chef in three years, is now considered one of Asia’s most avant-garde chefs.

According to Reporter Gourmet’s news, stating that he was considered a gourmet when he was only six years old, chef Jimmy Lim said, “Most people only eat fish meat, but since I was very young I loved another part: the head. In Chinese culture, when you know how to appreciate the eyes, gills and lips of the fish, you are a foodie and I loved all these parts from an early age”.

The chef’s dream is to share his vision of modern Singapore cuisine with the world. The award he won in 2019 for him is a step towards the next stage of his career. “I want to share Singapore cuisine with a wider audience because it is underestimated and not many people know about it. The flavors are so vibrant and their range is so wide, so fun and interesting that more people should have a chance to know, ”says the successful chef.