La Liste brought the gastronomy world together with the ‘Garden Party’ 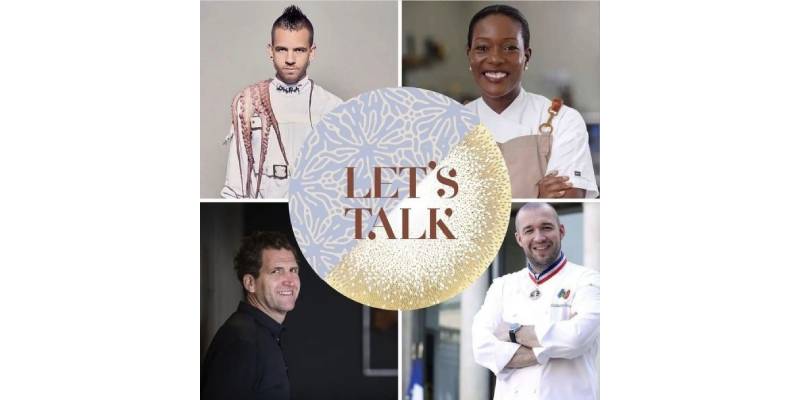 Listing the top 1000 restaurants in the world since 2015, La Liste held its first event last night after the epidemic began. In the night held under the name of ‘Garden Party’, La Liste 2021 Award winners received their awards and praised African cuisine, one of the most interesting themes of this year.

The ranking determined by the expert staff of La Liste is an important guide fort he gastronomy world. Announcing the owners of the special awards in February 2021, La Liste could not hold a ceremony due to the pandemic conditions.

At the ‘Garden Party’ held last night, both the interesting names of the gastronomy world came together and the awards were presented to their owners, albeit belatedly. French President Emmanuel Macron also gave a speech at the event and met with the guests.

At the event, which brought together star names such as Dabiz Muñoz, Selassie Atadika, Guillaume Gomez and Alexandre Mazzia, African cuisine, one of the rising themes of recent years, was also praised. Chef Anto, Mory Sacko, Mohamed Cheikh, Najat Kaanache, Elis Bond and Jan Hendrik Van Der Westhuzien attended the night and shared the unknown aspects of Afrcian cuisine with the participants.