A closer look at the Faroe Islands: Michelin Stars II – Nordic by Nature 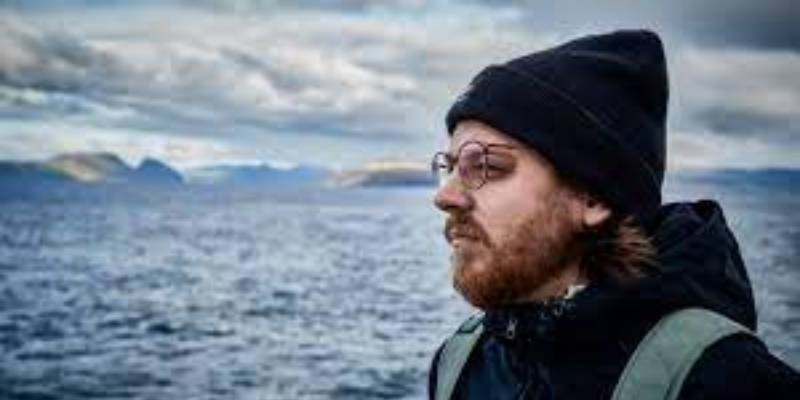 Although the coronavirus outbreak has made people think about core values, this quest is not new for chef Poul Andrias Ziska. Nordic by Nature, which watched the two-Michelin-starred restaurant KOKS for 18 months and examined this success in the conditions of the Faroe Islands, made its first screening at the San Sebastian International Film Festival.

With its grass-covered roof, low ceiling and nature surronded by the North Sea, KOKS has a characteristic spirit. In the production directed by Rasmus Dinesen, the work in KOKS, which is trying to reopen after a global quarantine, is revealed. About KOKS, which fascinates with its Scandinavian nature, exciting products and unique style, Nordic by Nature asks the audience: How is it possible to run a restuarant like this at ‘the end of the world’?